The School of Marxism is a secondary teaching and research unit at the Shanghai University of Engineering Science. It undertakes the teaching of ideological and political theory courses and the education of general humanities course, including five teaching and research sections: Socialist theory with Chinese characteristics, Ideological and political education, basic principles of Marxism, Modern Chinese history, and Situation and Policy. There are many research platforms in the School, such as the scientific base of Shanghai's strategic emerging industries competitiveness research center of the Shanghai Science and Technology Commission, the research center of family development and women's rights and interests protection of Shanghai women's Federation, the network governance and network security research room of Shanghai Universities, the Theoretical Research Center of Socialism with Chinese characteristics, the Contemporary Chinese Marxism Research Center, and the young Marxists Development Center (a research center of governance modernization with Chinese characteristics). 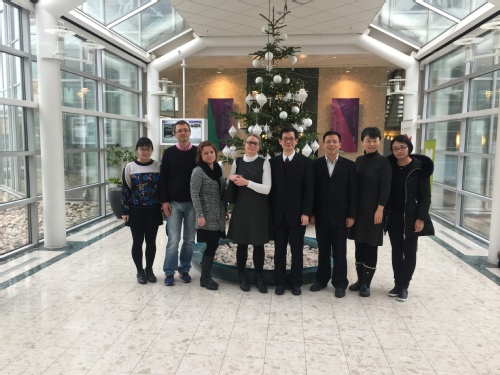 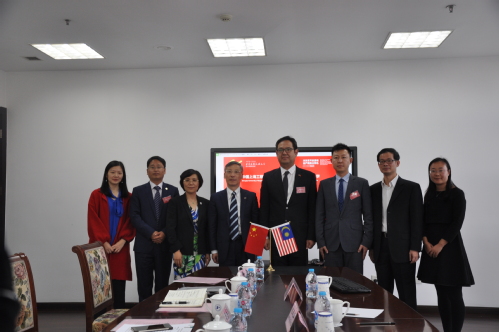 The School adheres to the combination of theory and practice, focuses on the major strategic issues of China and Shanghai's development, and gives full play to Marxism's theoretical advantages. In the past five years, the School has undertaken 11 national social science fund projects, one branch project of a humanities and social science research project of the Ministry of Education, 12 humanities and social science fund projects of the Ministry of education, and 14 Shanghai philosophy and social science fund projects. The School has undertaken more than 50 decision-making consulting projects of Shanghai Municipal People's government and other provincial and ministerial level projects, with a total scientific research fund of nearly 10 million yuan. Many decision-making consulting projects have been adopted by the government or approved by the leaders, which have made outstanding contributions to the service of local economic and social development. 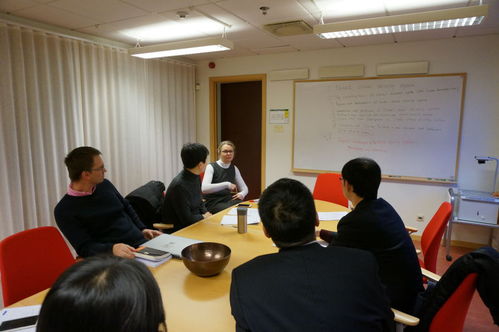