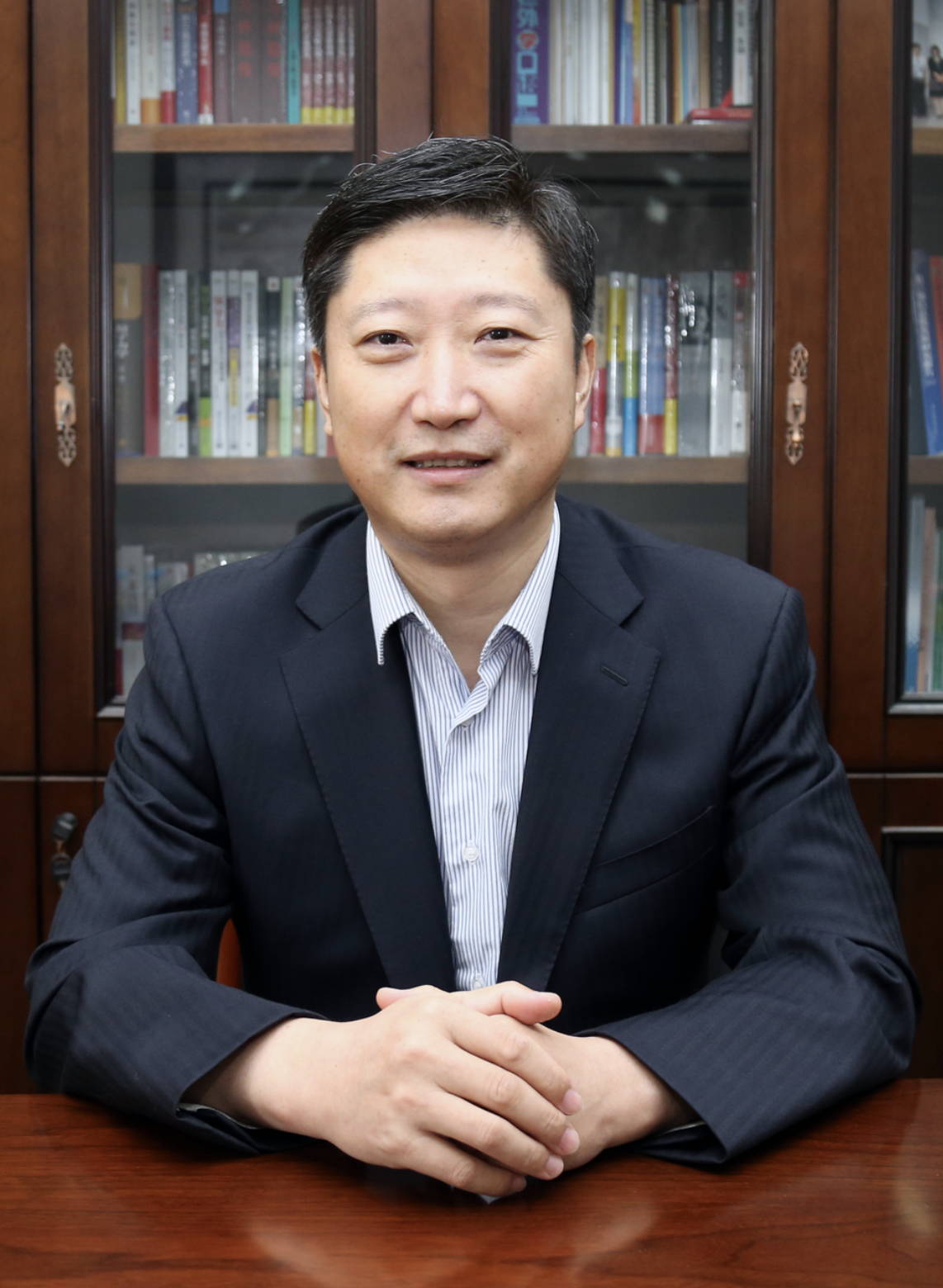 He has successively completed multiple major projects from various funding agencies, such as the sub-project of the major research project of philosophy and social sciences of the Ministry of Education, the project of philosophy and social sciences of Shanghai Municipality, moral education theory research key subject in Shanghai institutions, and so on. He has won the first prize of National Teaching Achievement Award, the special prize and the second prize of Shanghai Teaching Achievement Award, etc.