Recently, two works designed by SUES students won the Outstanding and the Second prizes in the 17th Challenge Cup National College Students Extracurricular Academic Science and Technology Works Competition. To be exact, in the section of Unmasking Special Competition, Immune New Materials Related Research competition,Jin Yuqin’s team won the Outstanding prize and Wang Xiang’s team won the Second prize. Both teams succeeded and stood out in the competition after qualification examination, preliminary examination, and the review of the fierce competition, among thousands of colleges and universities across the country. 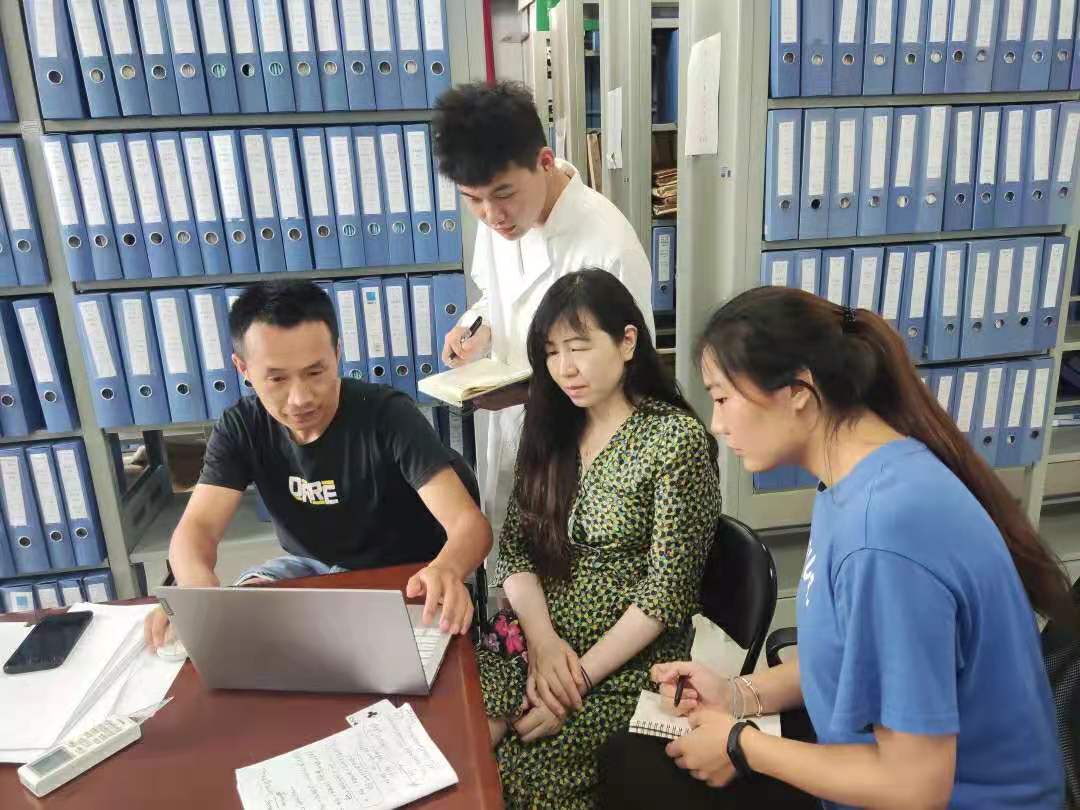 The prize class: the Outstanding Prize

The winners’ college: School of Chemistry and Chemical Engineering

The content of this research: The Ni/C@SiO and CPS@PANI@Au magnetic nanomaterials prepared by this project construct cancer embryo antigen electrochemical biosensors, which can be identified by specificity between biomolecules and converted into electrical signals to achieve effective detection of the target substance. 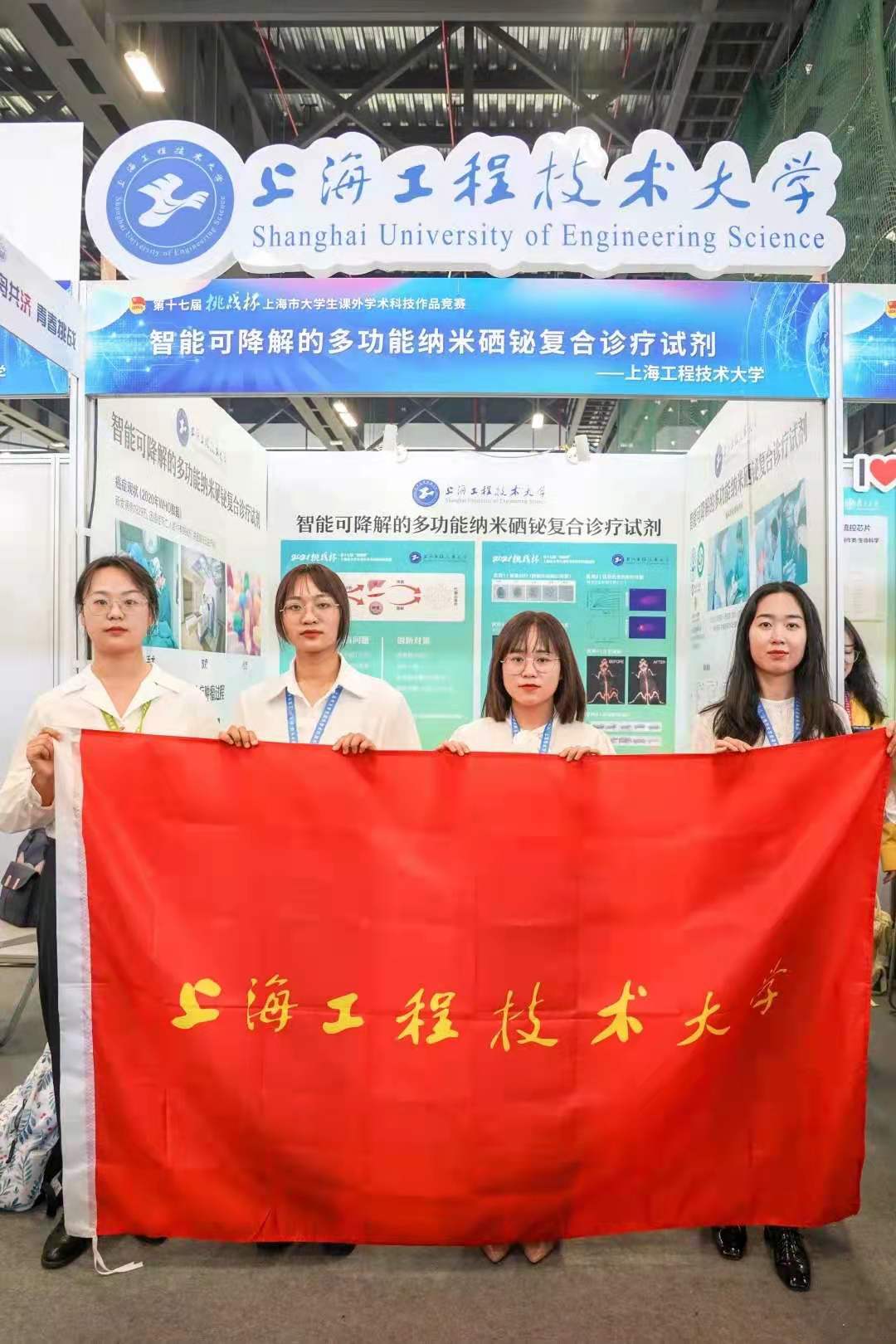 The prize class: The Second Prize

The winners’ college: School of Chemistry and Chemical Engineering

The content of this research: This research has developed an intelligent biodegradable selenium (Se) niobium (Bi) diagnostic drug that combines CT imaging, enhanced photothermal (PTT) radiotherapy and immunotherapy to reduce side effects. This study opens up new prospects for the rational design of intelligent and biodegradable diagnostic drugs to improve the effectiveness of treatment and reduce side effects.

The Challenge Cup National College Student Extracurricular Academic Science and Technology Competition is organized by the Communist Youth League Central Committee, the Chinese Association of Science and Technology, the Ministry of Education, the Chinese Academy of Social Sciences, the National Union of Students and other relevant departments. This competition is full of features such as guidance, demonstration and mass attendance among college students extracurricular innovation and entrepreneurship competition activities. This competition is also known as the Olympic event for contemporary college students’ scientific and technological innovation.