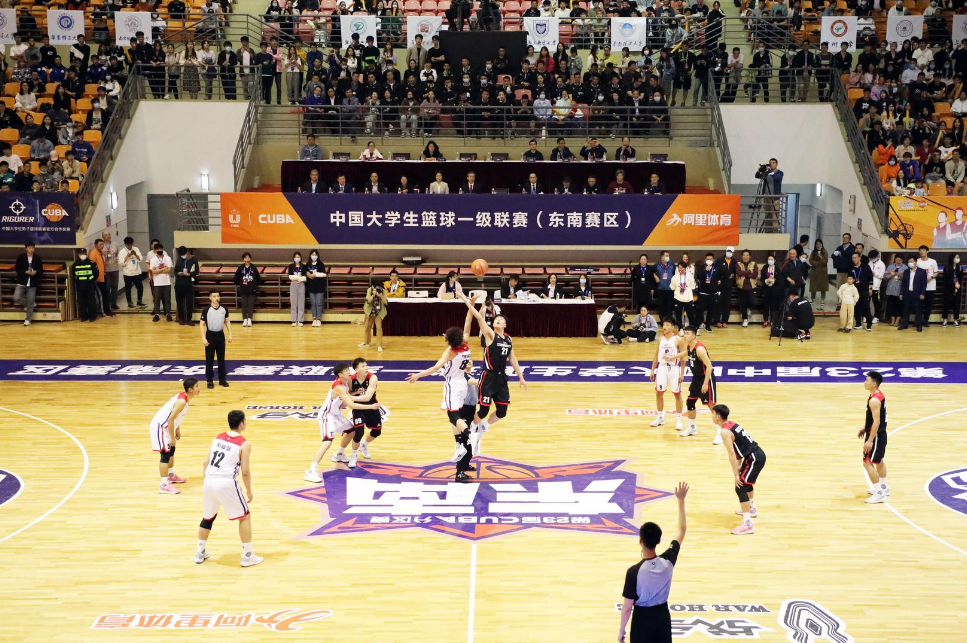 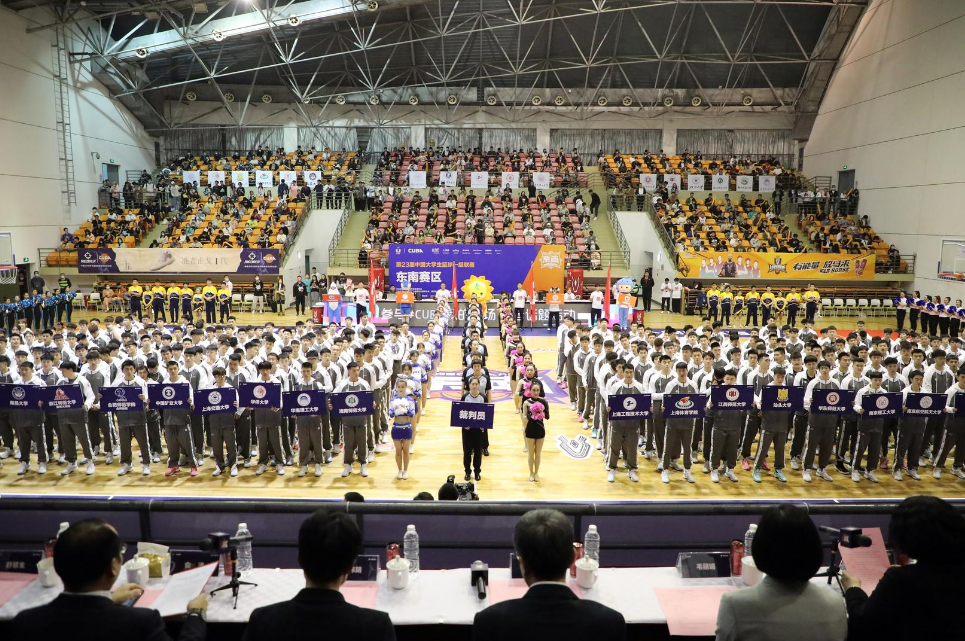 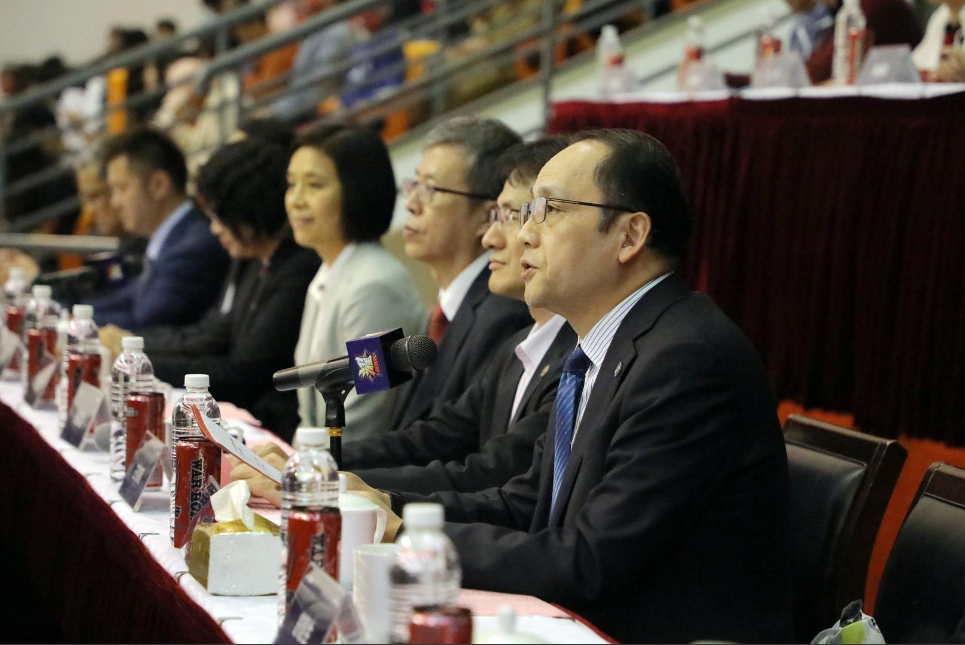 Yu Tao, the president of SUES, gave a welcoming speech. On behalf of Shanghai University of Engineering Science, he extended a warm welcome to the leaders and guests who came to the competition, and extended cordial greetings to all athletes, coaches, referees and volunteers. 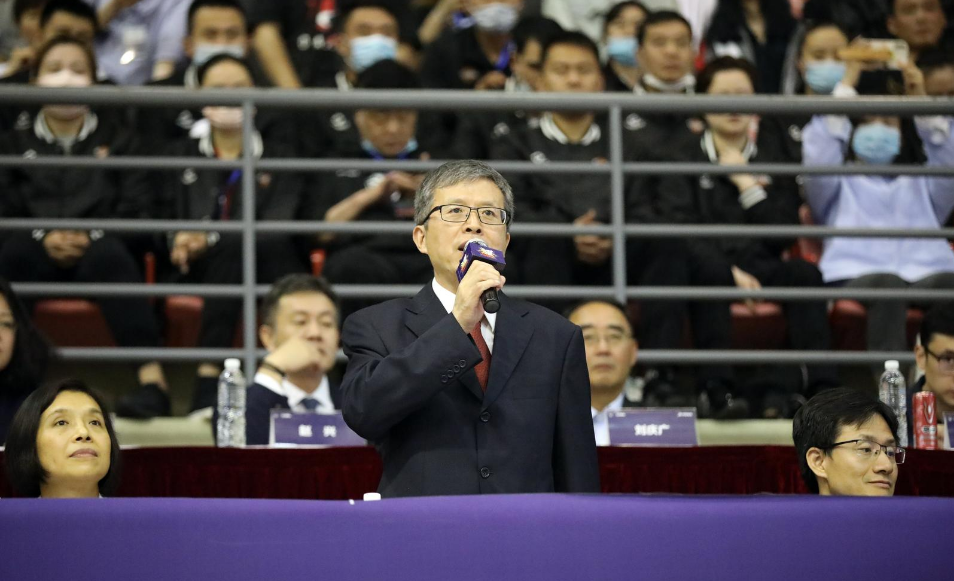 Zhang Ailong, vice chairman and secretary general of the Chinese University Sports Association, announced the start of the 23rd Chinese University Basketball Association League (Southeast Division). Zhang Junjie, a player from men’s basketball team of Shanghai University of Engineering Science, and Zuo Kun, a teacher from Shanghai Polytechnic University, took the oath on behalf of all athletes and referees. 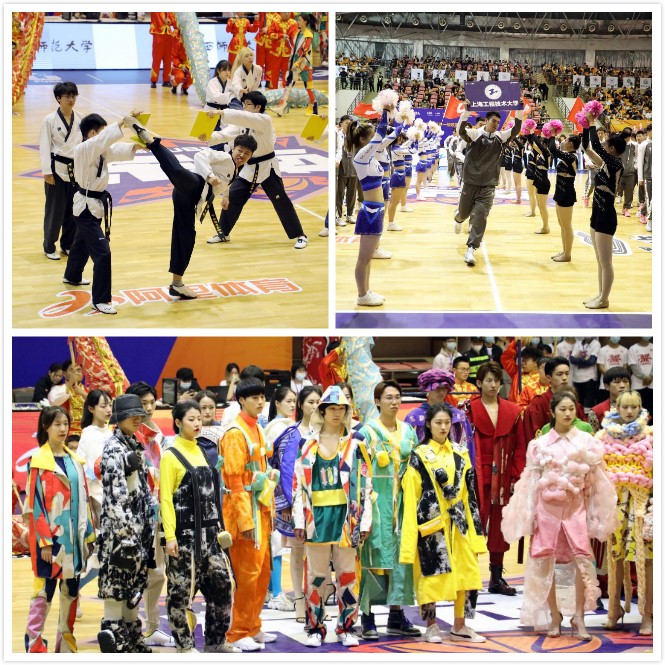 SUES teachers and students brought wonderful opening performances, which not only reflected the characteristics of the University, but also showed the style of SUES students, and won warm applause from the audience. The opening game was played by Shanghai University of Engineering Science against Jiangxi Normal University. Players from both sides have high morale, high spirits, skillful dribbling, and accurate shooting, which attracted thunderous applause from the whole audience. After four exciting quarters, the men's basketball team of Shanghai University of Engineering Science won the first battle with a score of 88: 72. 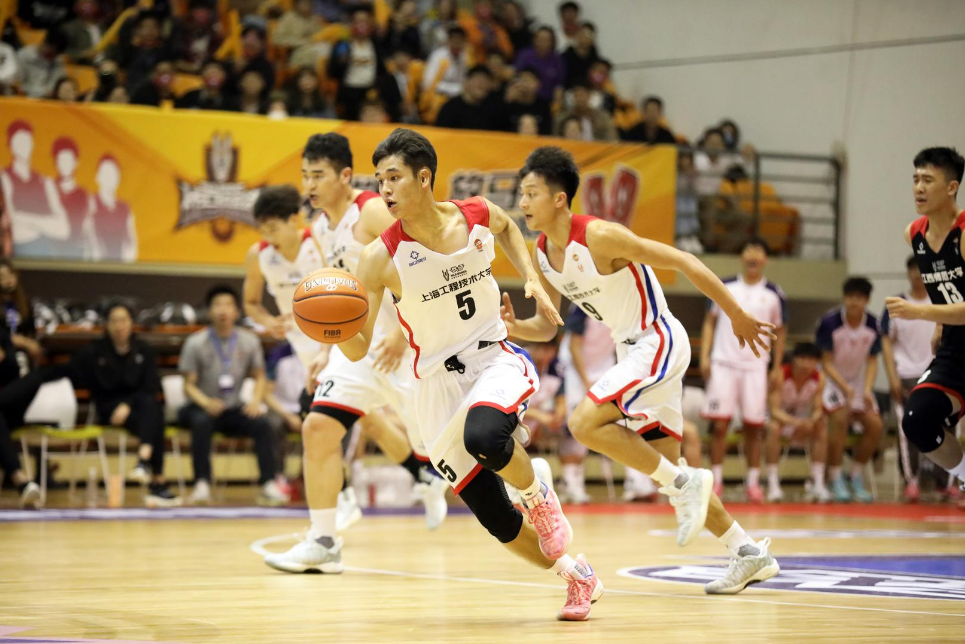 The league is divided into four divisions (northeast, northwest, southeast and southwest), based on the geographic location of the teams. The games in the Southeast Division will be held at the Gymnasium of Songjiang Campus and the Basketball Court of University Sports Center from April 22 to 30. Thirty-two men's and women's basketball teams from eight provinces (cities) in the Southeast Division will compete for the title of “Southeast Champion” in the next eight days.