The National University Art Exhibition is the largest scale and most influential university art event in China at present, it is held once every three years by the Ministry of Education since 2005. The theme of this year’s activity is “Striving - Innovation – Dedication”, which is an important activity of national educational system to dedicate to the 100th anniversary of the founding of the Communist Party of China. 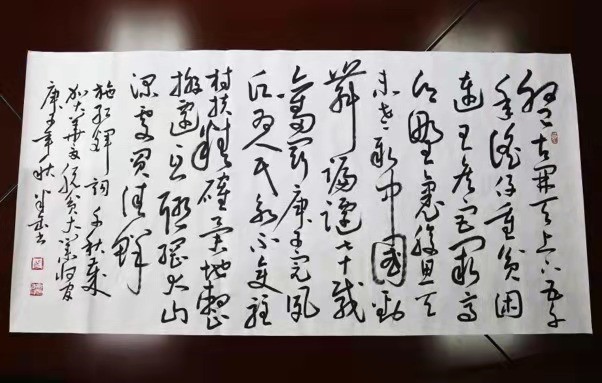 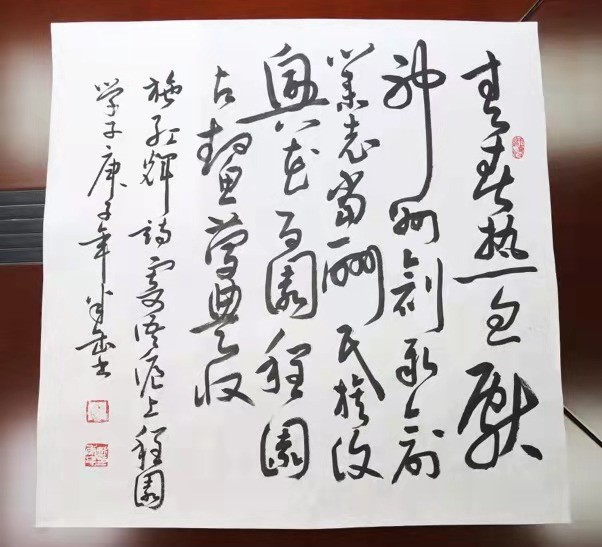 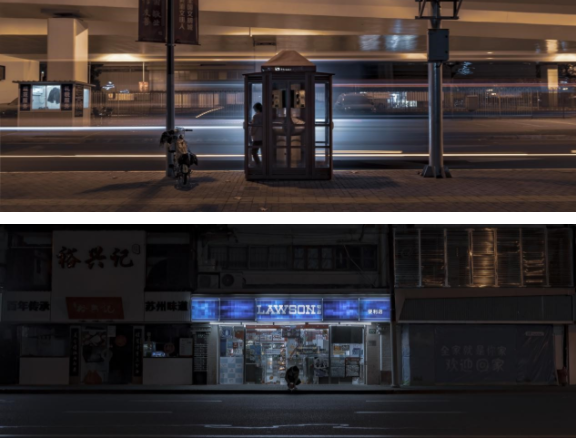 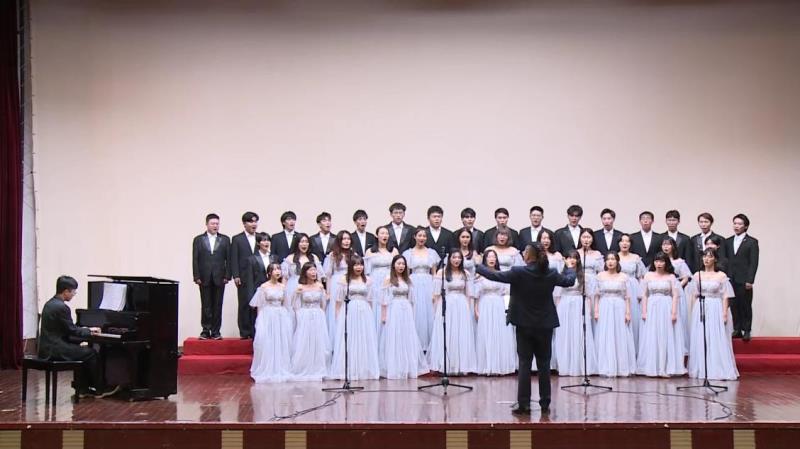 SUES Choir Tzigang and Looking Up Second Prize in Shanghai 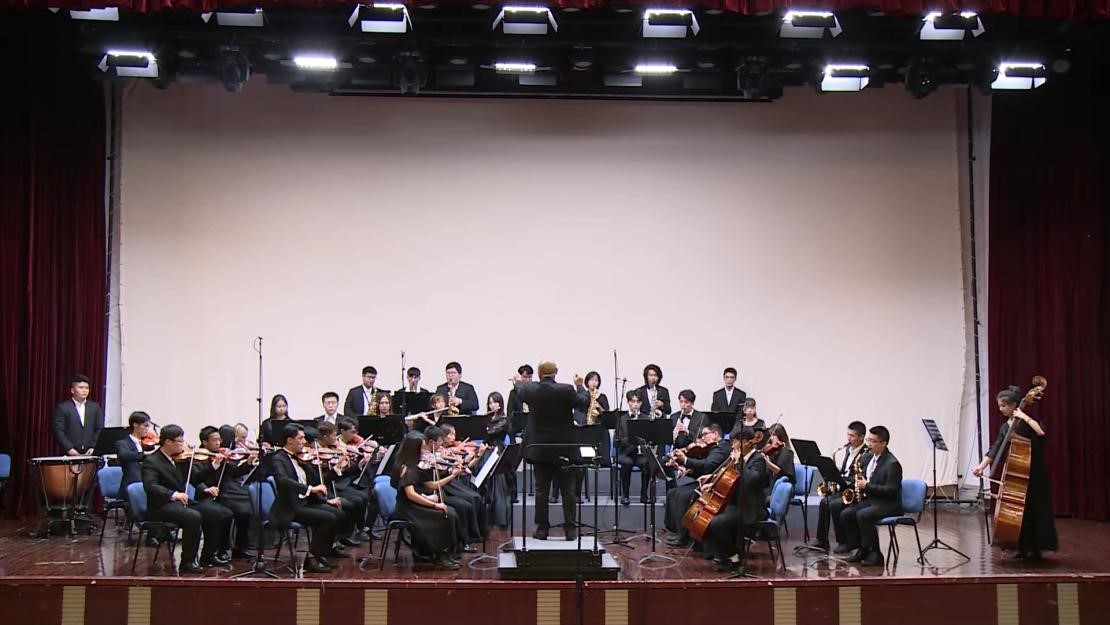 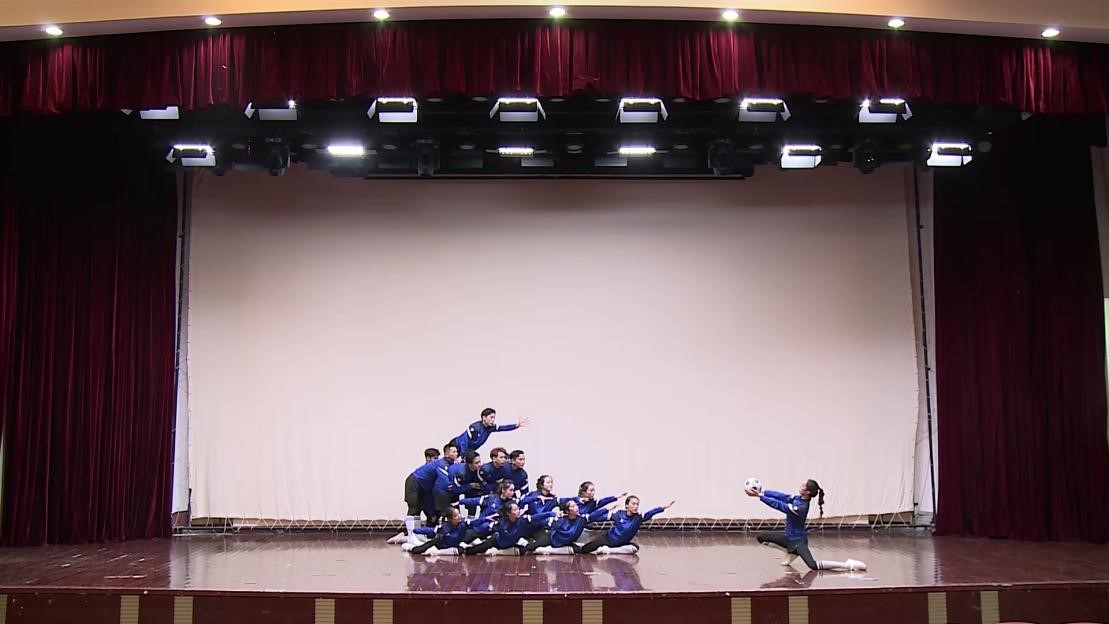 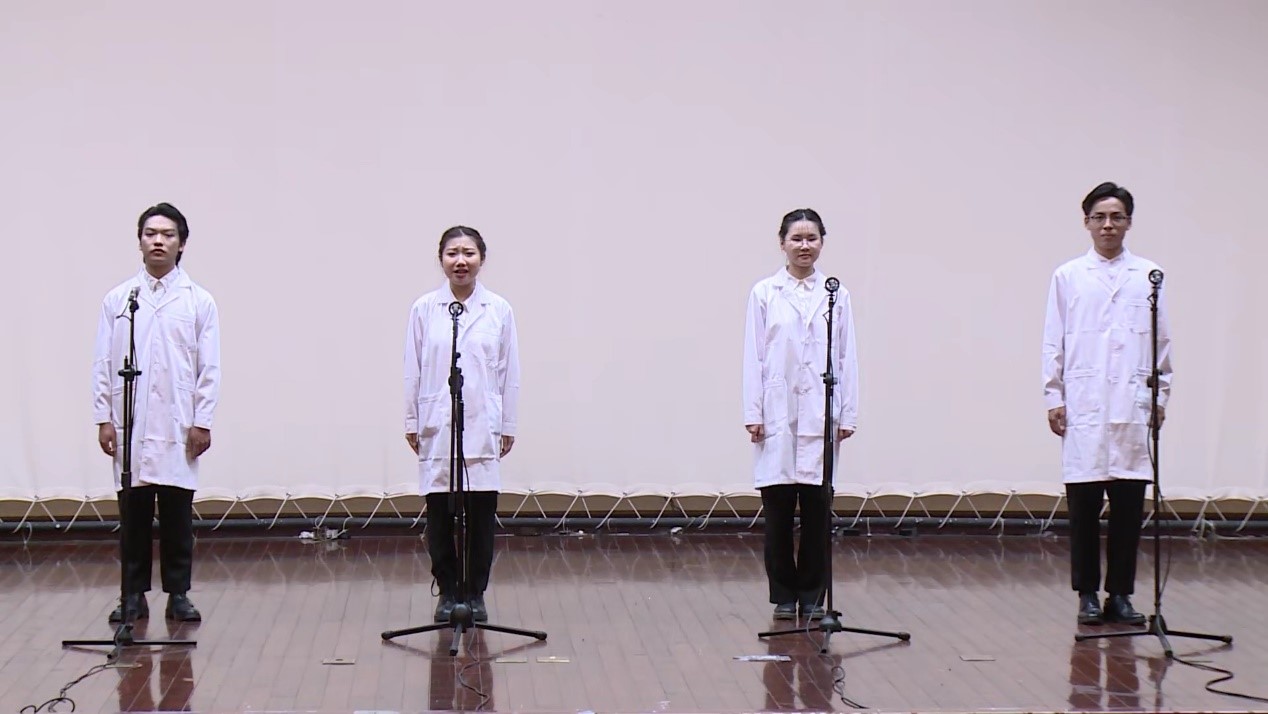 SUES Host Group Because of You, Hand in Hand with Love Shanghai Second Prize 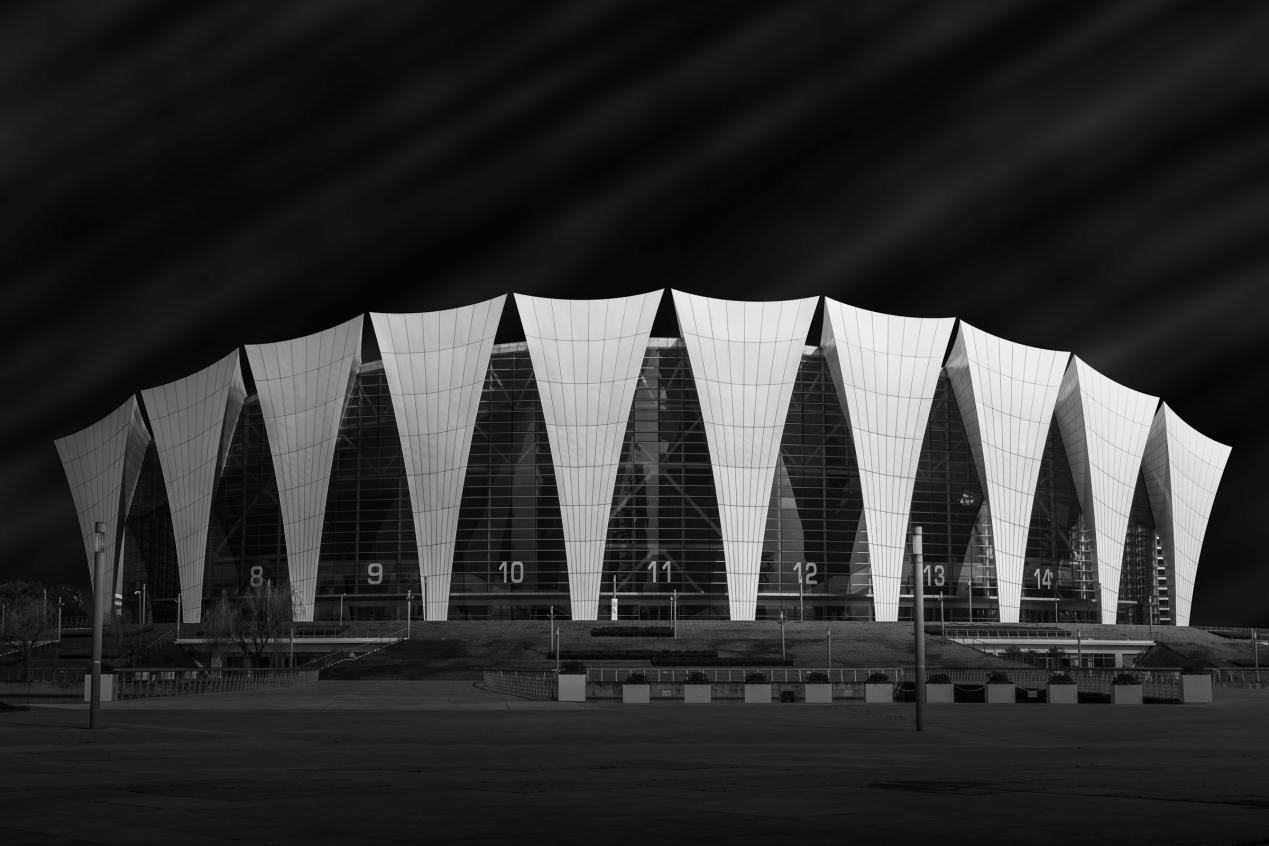 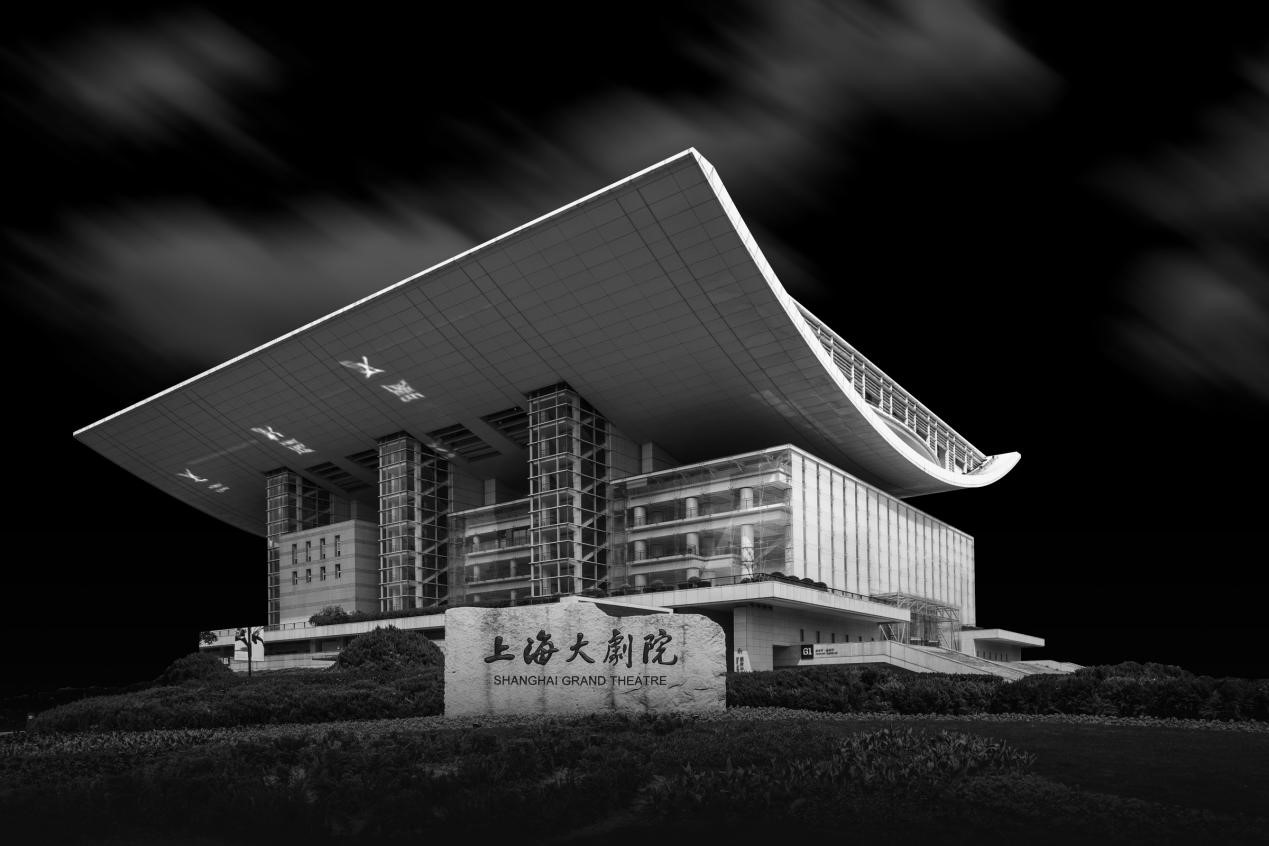 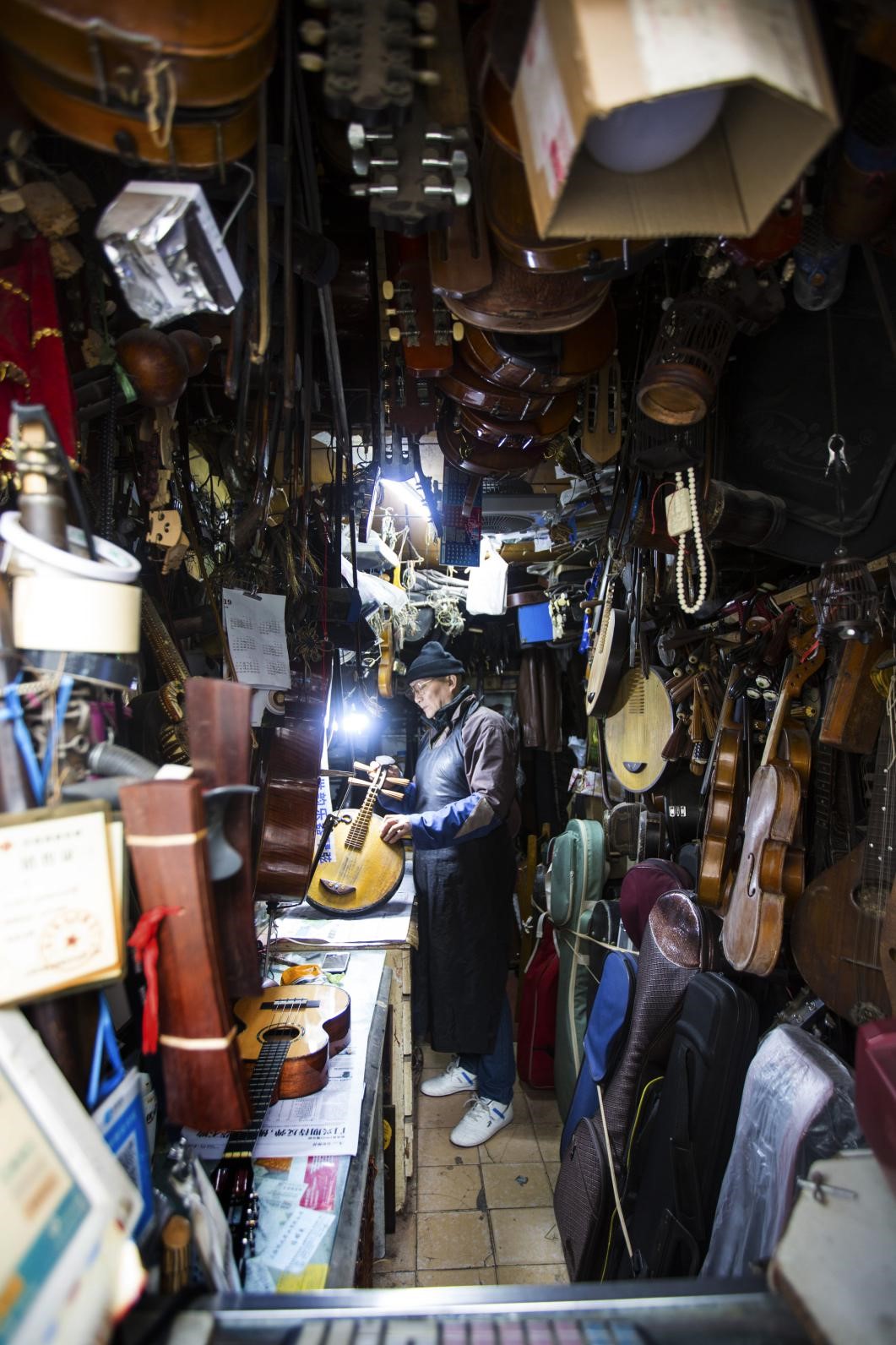 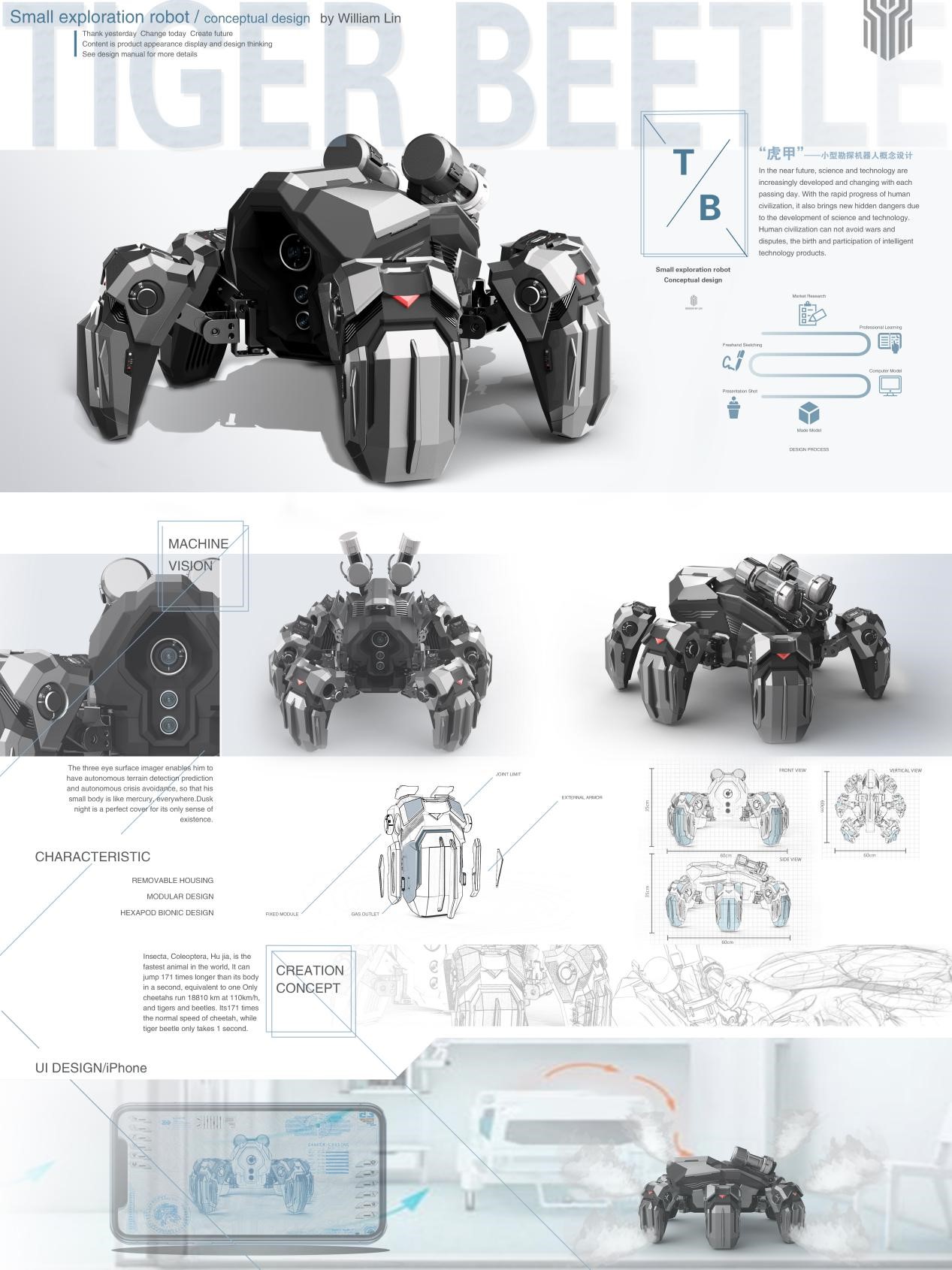 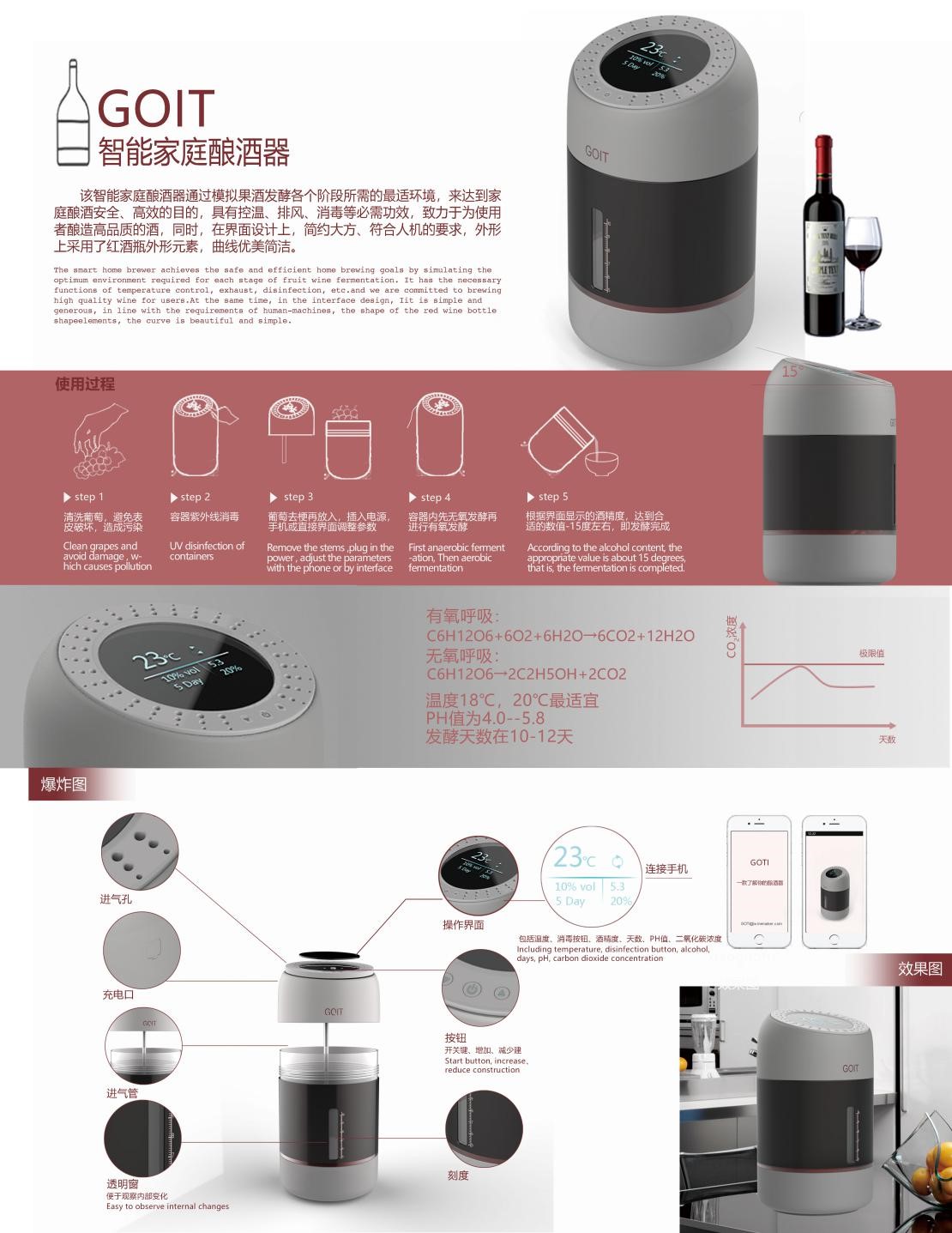 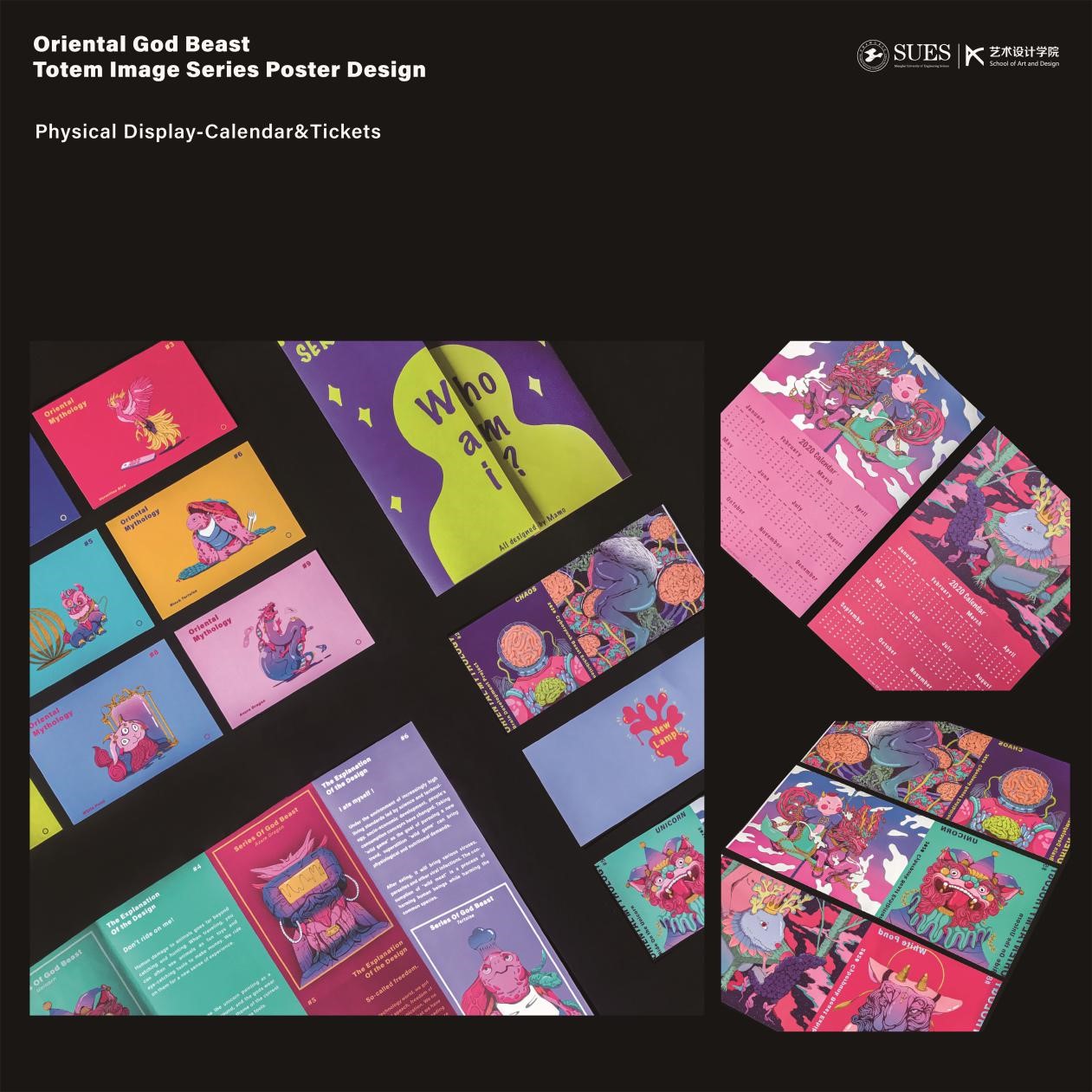 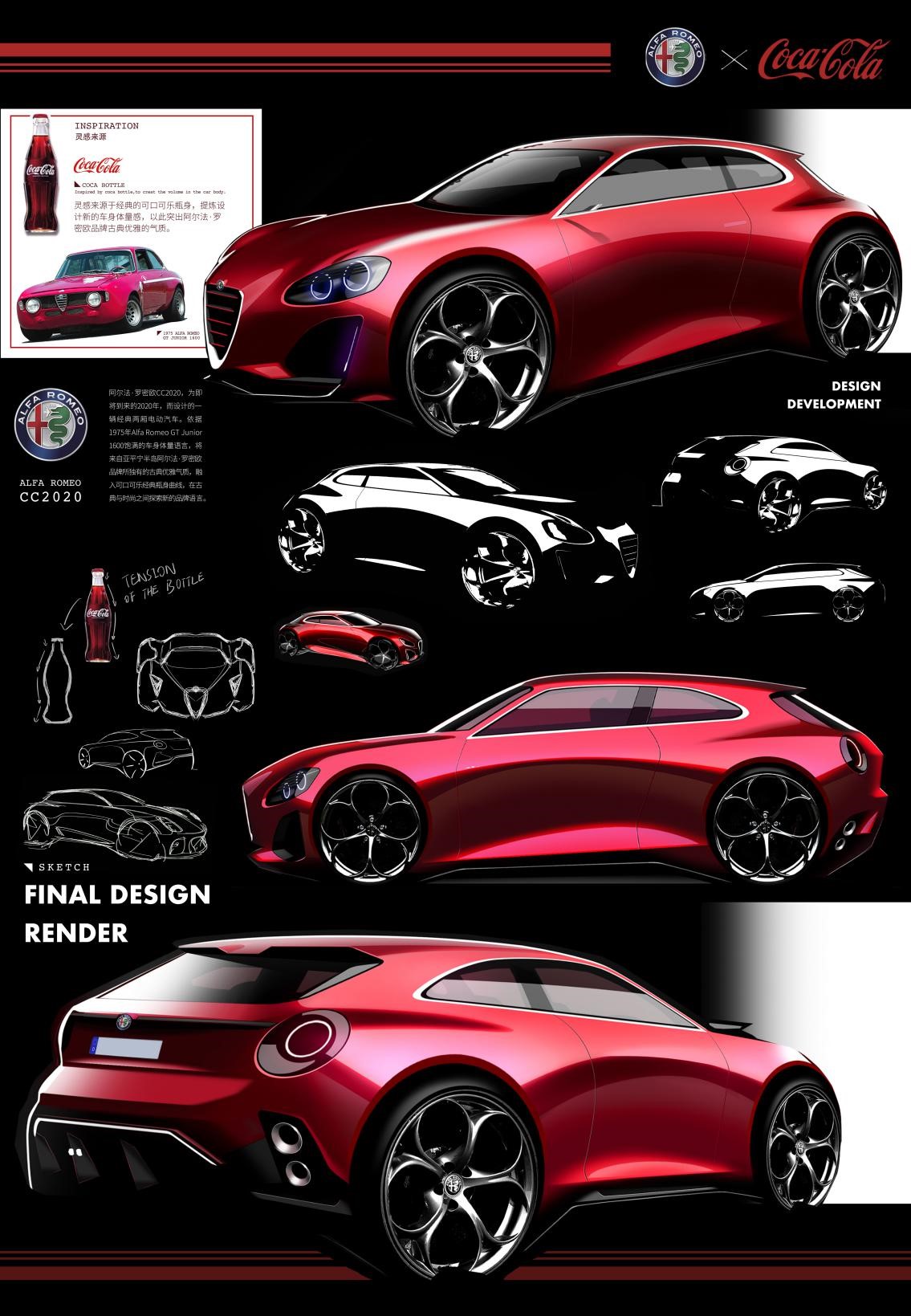