In order to further promote the effective cooperation of new technologies in the robot industry chain and strengthen the deep exchanges among member companies of the Robot Industry Association, recently, Shanghai Robot Industry Chain and New Technology Sharing Conference was successfully held at Songjiang Campus of SUES. This conference was hosted by Shanghai Robot Industry Association, assisted by the School of Mechanical and Automotive Engineering of SUES and the Collaborative Innovation Center of Intelligent Manufacturing Robot Technology for Large Components. 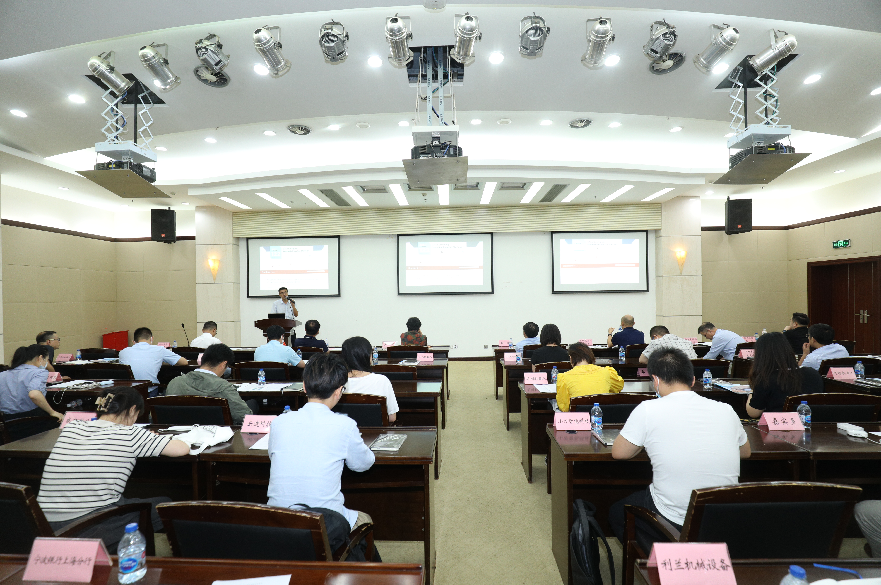 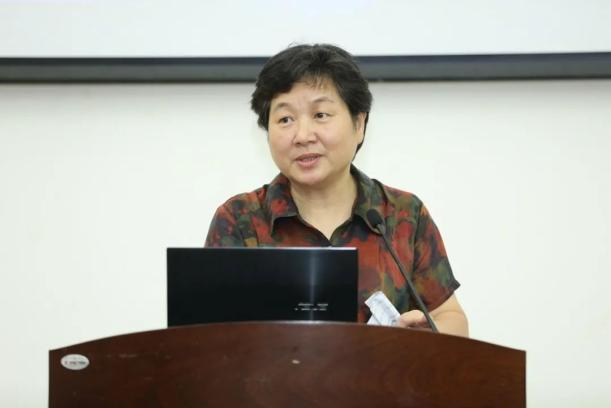 Meng Li, Secretary General of Shanghai Robot Industry Association, said in his speech that both industrial robots and service robots have been developing at a high speed this year, and the future of robot industry belongs to those who are brave in innovation and good at seizing market opportunities. The members of Shanghai Robot Industry Association cover the whole industrial chain of the robot industry. The aim of the association is to build a platform, serve the members, enhance cooperation and promote development. The starting point of the association's work is to follow the needs of industry development, the government's industry orientation and the demands of member units. It was anticipated that through this sharing of new technologies, the development of the industry will be accelerated. 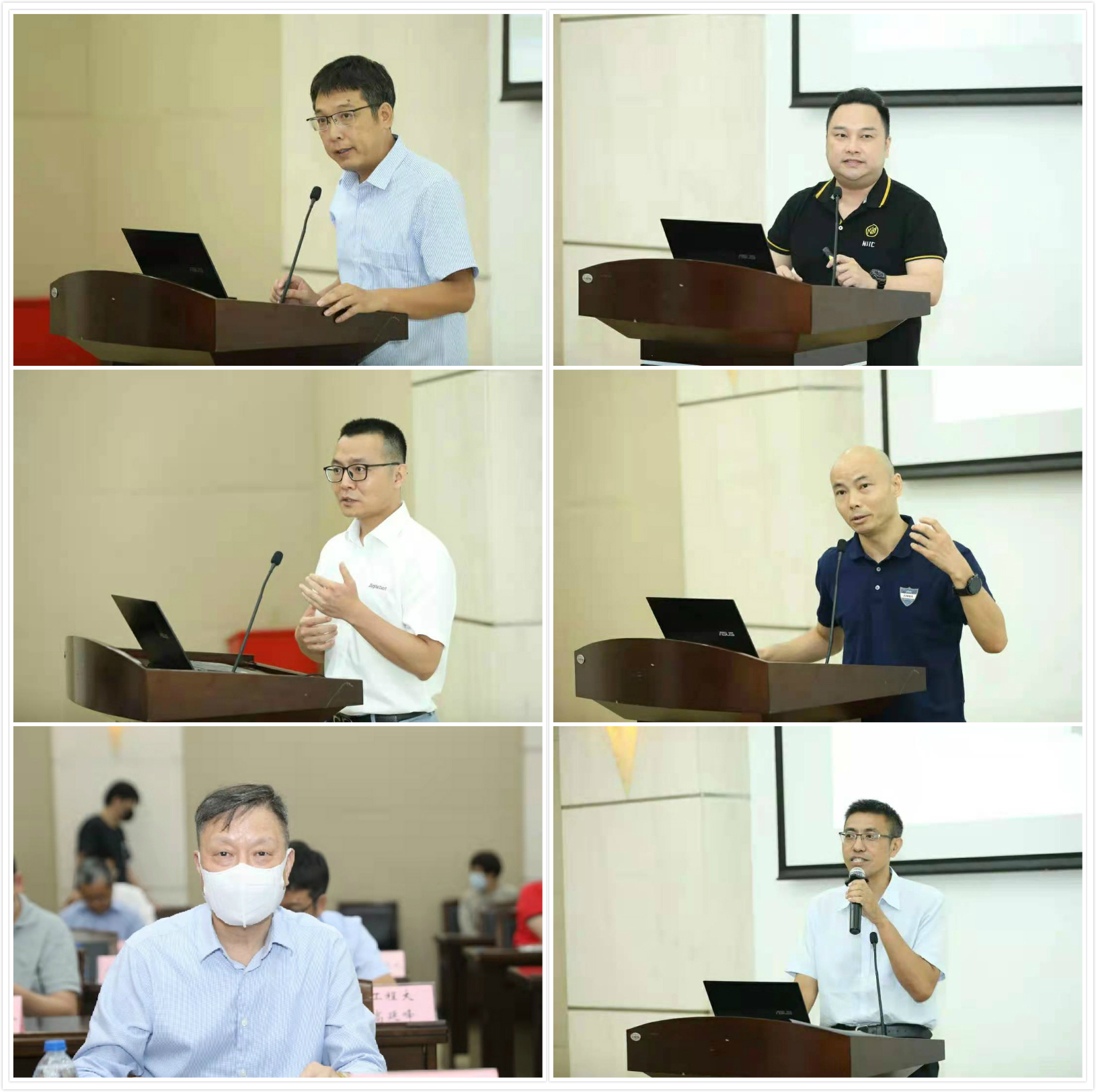 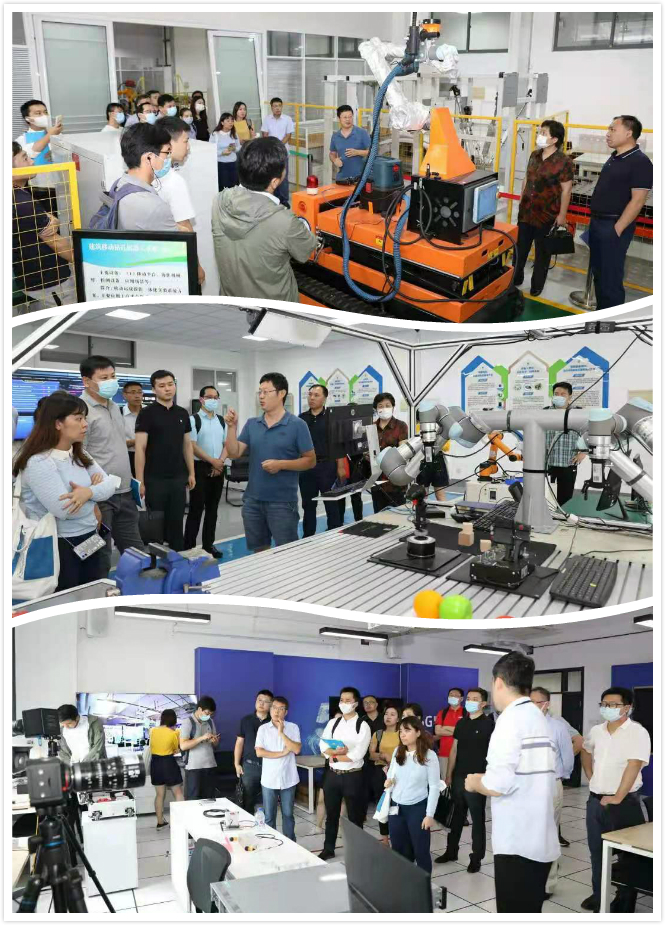 During the meeting, representatives had in-depth discussions and exchanges with SUES faculty, and reached a series of preliminary cooperation plans. All participants visited the Collaborative Innovation Center of Large Component Intelligent Manufacturing Robot, the Laboratory of Robotics Research Institute, the Artificial Intelligence Laboratory and the Science and Technology Innovation Base of Students, and put forward a series of feasible suggestions for the development of robotics discipline at SUES.